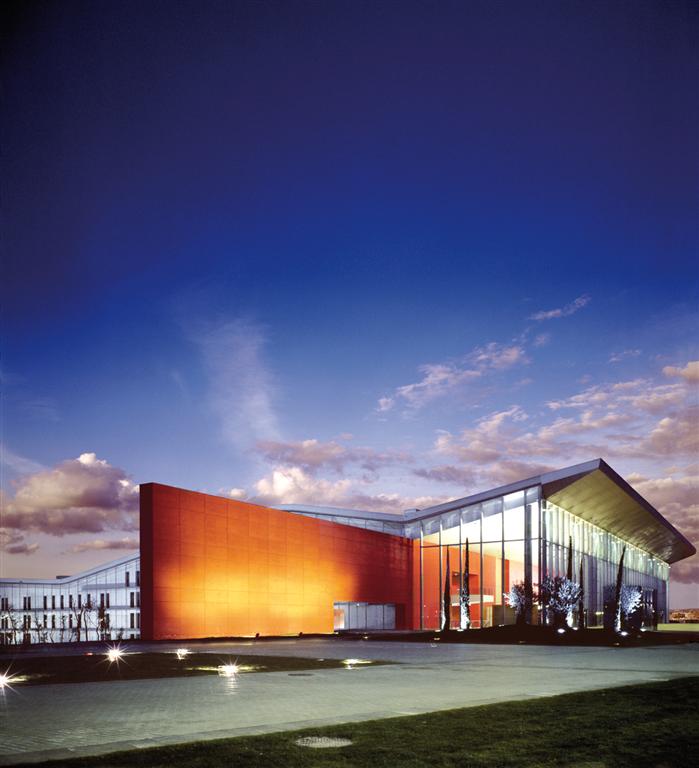 Miguel Delibes Cultural Center is a point of reference in the Valladolid musical programming, able to offer a wide range of music shows and performing arts with the highest quality. It is the regular headquarter of the Castilla y León Symphony Orchestra (OSCyL), the Castilla and León Higher School of Dramatic Art and the Professional Dance School.
Designed by architect Ricardo Bofill, Miguel Delibes Center was conceived as a 'city of culture'. It has more than 70,000 square meters dedicated largely to music -classical, pop, jazz, flamenco...- but to the traditional and avant-garde performing arts. It has three rooms: Sala Sinfónica. Space with capacity for 1,712 people. Its acoustics have been studied and designed to achieve flexible sound in an exceptional space.
Sala de cámara . With 513 seats, it stands out for its careful aesthetics. It is a unique room for chamber music and medium format concerts.
Sala de Teatro experimental 'Álvaro Valentín'.One of the most unique spaces and exponent of Valladolid's commitment to the avant-garde. It allows, for its enormous versatility, the arrangement of the space in any type of assembly, with a capacity of between 450 and 700 people.
Ticket office opening times: Monday to Friday from 6 to 9 p.m. Saturdays, Sundays and public holidays with performance from an hour before the performance.

Ticket office opening times: Monday to Friday from 6 to 9 p.m. Saturdays, Sundays and public holidays with performance from an hour before the performance.
Sale at the Tourist Office (Acera de Recoletos street):: Monday to Saturday, from 9.30 a.m. to 1 p.m. 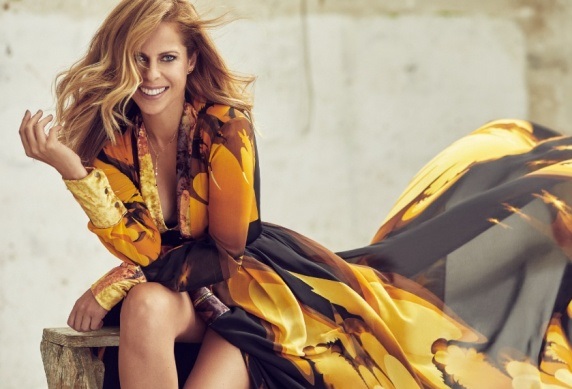 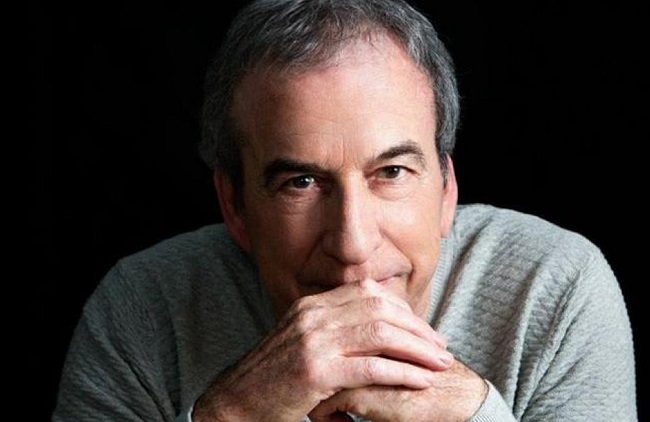