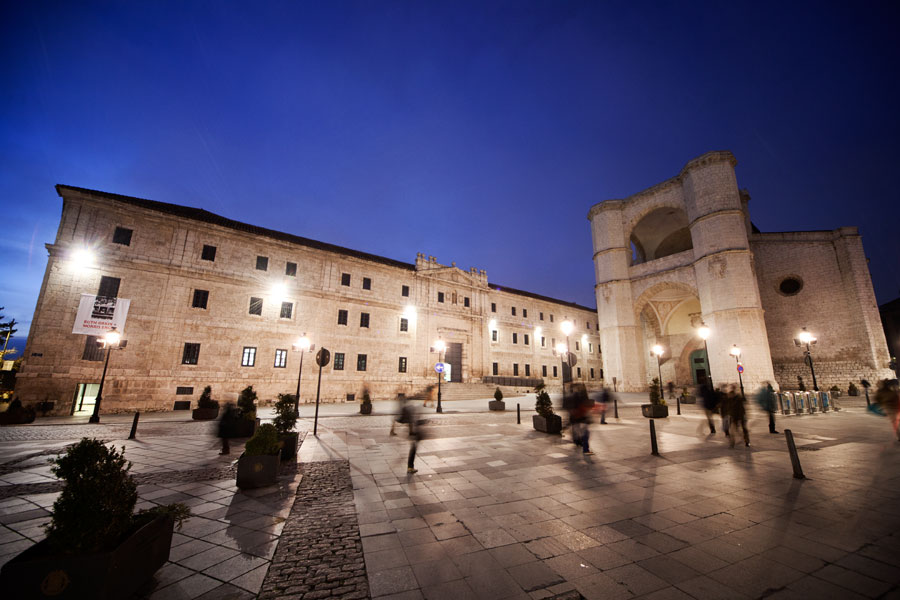 Noted for its 16th Century tower-porch